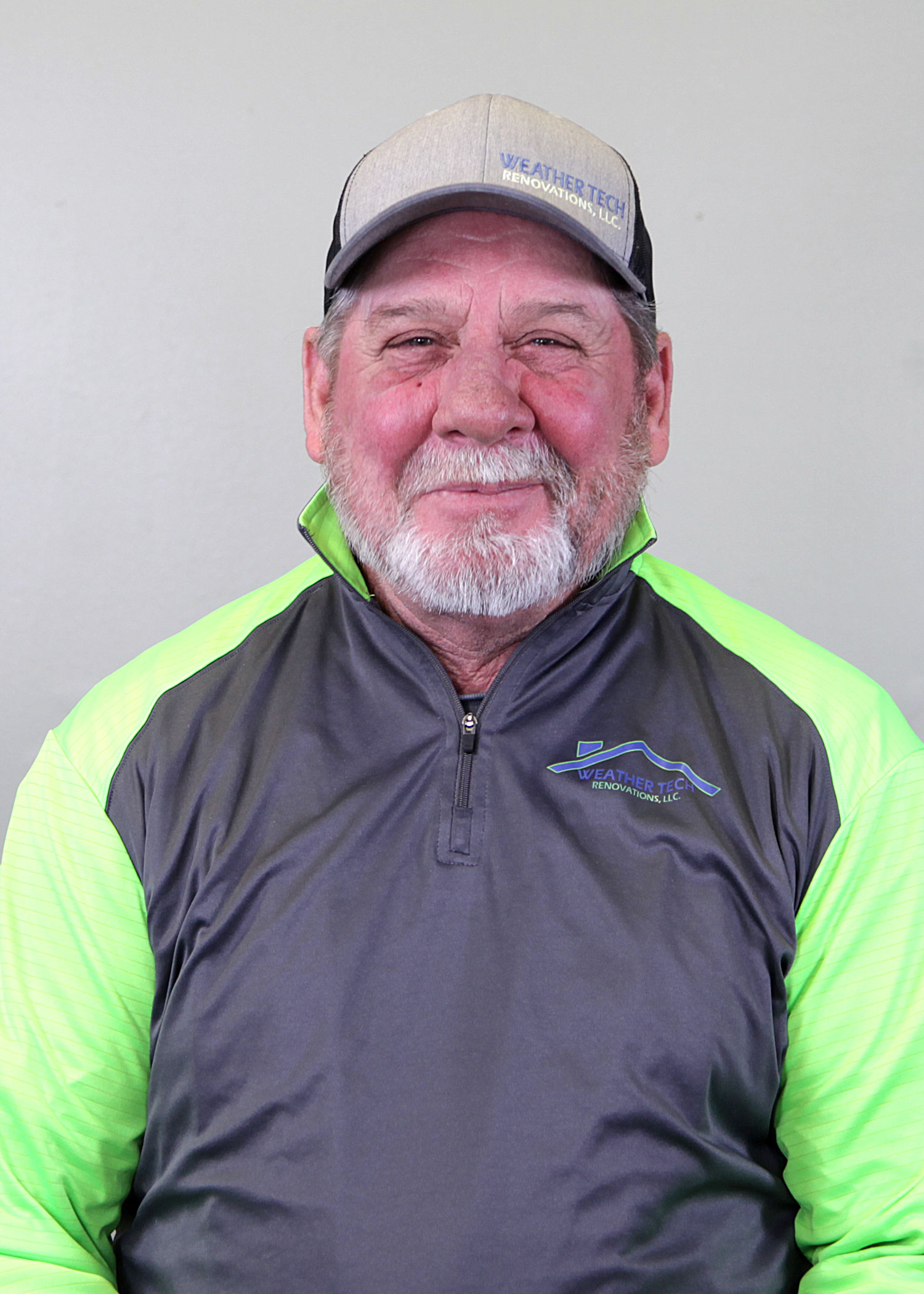 David M. Facteau was born in Rome, New York, in 1964, and currently resides in Melvern, Kansas. He started in the roofing business, part-time, and has been at it full-time, since 1980. Dave made his way through the commercial roofing ranks, beginning as a grunt man, and eventually making it as a foreman/technical supervisor. He then joined the union in 1992, and received his journeyman’s card in 1993. He went on to become a commercial estimator and is still doing that today. In his offtime, he enjoys hunting and fishing, watching auto racing, and hanging out with his kids!

Over 20 Years of Experience

Always Speak to a Live Person